is a Belgian punk / streetpunk band formed in 2008, from the southwest of Flanders, Belgium (Waregem/Kortrijk/Ieper region). After some line-up changes, the band forms a solid crew, consisting of:

* Remark: the bagpipe is only for a couple of intro’s; we’re not just another Dropkick Murphy’s clone 🙂

You can find some reviews over here.

Our first CD ” Totally Wasted” was released in 2013, for which we like to thank former members of our band (see RIP-page). Our brand new CD ”No Sense for the Cause” has been released at the beginning of 2019. Please check out our merch-page for more info!

Stay tuned for upcoming gigs by giving us a like on Facebook (see also link in right sidebar). 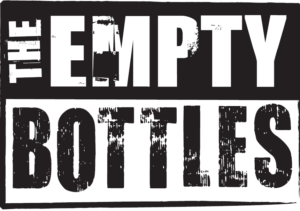 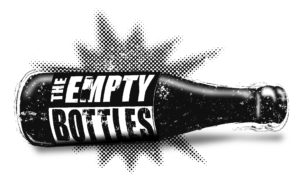